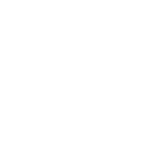 The World Transformation Movement’s global network of Centres promote Australian biologist Jeremy Griffith’s breakthrough resolution of the underlying problem in all human affairs of the human condition — thereby ending human conflict and suffering at its source, and providing the now urgently needed road map for the complete transformation of our lives and our world! See HumanCondition.com.

“In the distant future I see open fields for far more important researches. Psychology will be based on a new foundation…Light will be thrown on the origin of man and his history.”

Charles Darwin, The Origin of Species (1859)

The founder of WTM Oslo, Fabiana Hargreaves da Costa has a Bachelor in Fashion Design, but her passion for sustainability led her to further her studies in the area and work mainly on the production and managing side of the sector. She has worked as a Buyer and Project Coordinator and is now Head of Supply at a second-hand clothing business. She has a Master of Business Administration (MBA) in Environmental Management; an Executive Master in Green Growth; and has completed courses in Circular Economy (from Cambridge University) and in Textile Engineering.

Download this transcript as an A4 or US Letter PDF

“I have no doubt this biological explanation of Jeremy Griffith’s of the human condition is the holy grail of insight we have sought for the psychological rehabilitation of the human race.”

Read how Jeremy Griffith’s biological explanation of the human condition finally makes it possible to understand that unconditional selflessness is the underlying theme or purpose of all existence, and what we really mean by the term ‘love’. 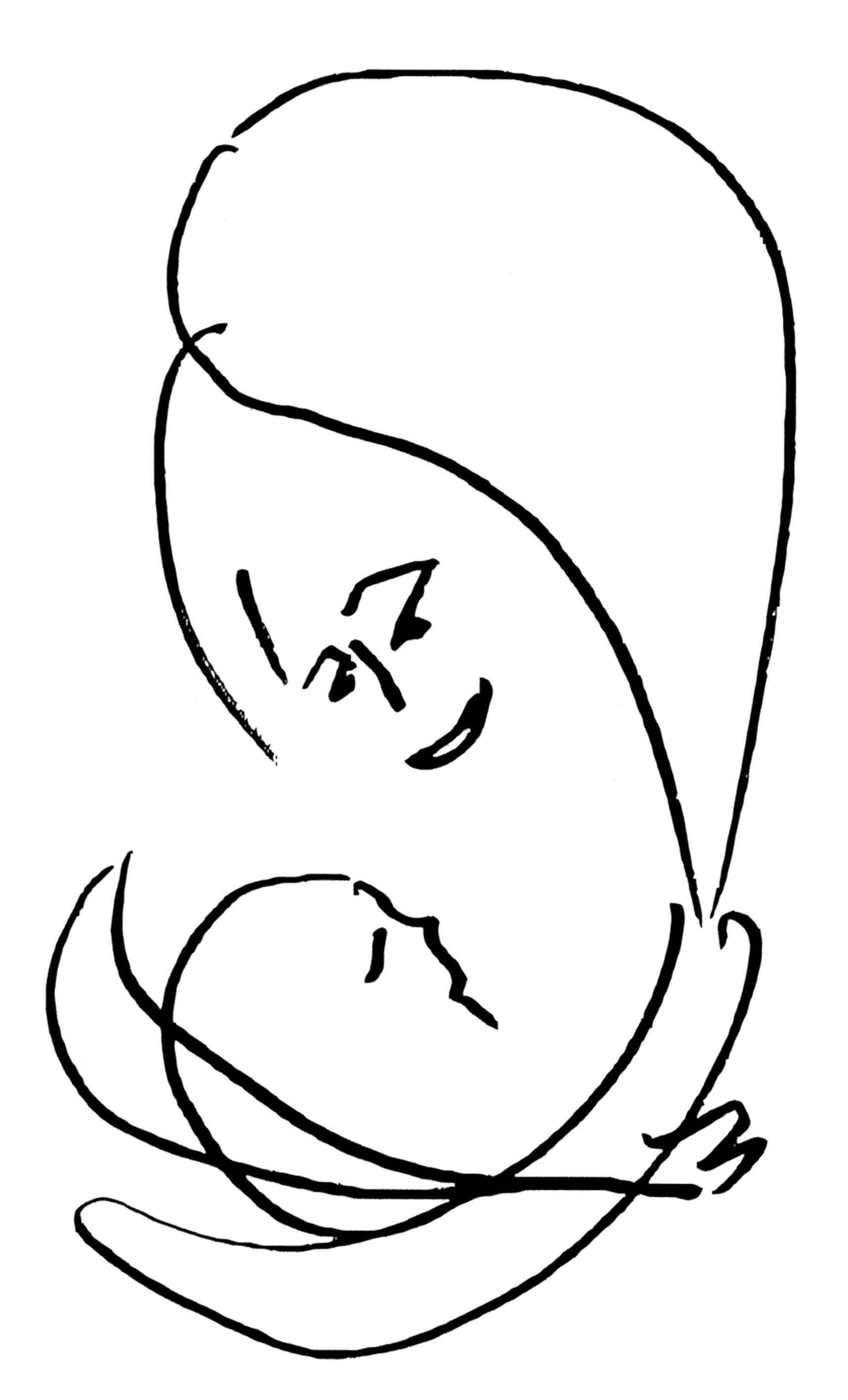 As Jeremy Griffith writes in Freedom Essay 45: Prophetic songs — and the symbolism of the rising sun, “apart from romance, the greatest of all themes of our best songwriters has been the dream of humanity one day finding the fabulously liberating and transforming understanding of our species’ good-and-evil-stricken human condition. And the image songwriters invariably reach for to express this dream of enlightenment is the rising sun — because light symbolises knowledge and its ability to defeat the darkness of ignorance; with the ultimate ignorance being of ourselves, understanding of our 2-million-year corrupted, ‘fallen’, soul-destroyed human condition. Which is why there was only ever one image that could emblazon the cover of FREEDOM: The End Of The Human Condition, presenting, as it says, ‘the redeeming, reconciling, rehabilitating biological explanation of the human condition that brings about this dreamed of dawn of understanding and ends all the suffering and conflict on Earth’.”

FREEDOM: The End Of The Human Condition

FREEDOM is the definitive presentation of the biological explanation of the human condition needed for the complete understanding of human behaviour and the ultimate amelioration of all the underlying psychosis in human life.

“Solving the ‘human condition’ has the power to end all of the suffering because it deals with the fundamental insecurity that drives all of human psychosis. FREEDOM has to be the most important book ever written.”

“This explanation brings about the true liberation of women and the reconciliation of the sexes, which is truly extraordinary. It is without a doubt life-changing.”

“We’ve never before had the answers to the core questions of who are we as a species? What are our origins? What’s the meaning of life? But now we do.”

“Jeremy Griffith’s great understanding of the true biological nature of mankind, and human history, is a compassionate story that has immense healing power.”

“People from all over the world with different cultural, religious, educational, whatever, backgrounds, are coming together through understanding this information.”

MUST, MUST WATCH: Craig Conway, the acclaimed British actor, writer, producer and broadcaster — and the founder of WTM North East England Centre — has brought all his skills to bear to produce the ideal introduction to Jeremy Griffith’s explanation of the human condition in this absolutely astonishing, world-changing and world-saving interview with Jeremy. It’s called ‘THE’ Interview because in it Jeremy gives such a concise and accessible summary of his world-saving explanation of the human condition that it’s nothing less than the most important interview of all time!

Alongside the original WTM Centre in Sydney, Australia, World Transformation Movement Centres are being established around the world to help bring to everyone the now desperately needed all-relieving and all-explaining biological understanding of the underlying issue in all of human life of our troubled human condition.

Visit the WTM’s Transformation page to learn more about the formation of these Centres. You can access the following examples of WTM Centre websites by clicking on their images below.

Subscribe to our YouTube channel and receive two or more videos each week. These videos will include enthralling, bite-sized samples of the explanation of the human condition, and also descriptions and examples of the transformation that is now possible for all our lives.